Here are a few projects that have been organized by some of our Environmental Champions within their school or community! An eco-competition on the theme of garbage and waste was launched in September 2015, and the winners were selected in an interactive gathering at the end of December 2015.

Meet our little heroes and all the champions who participated 🙂 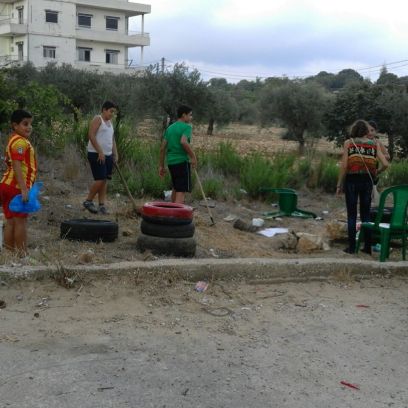 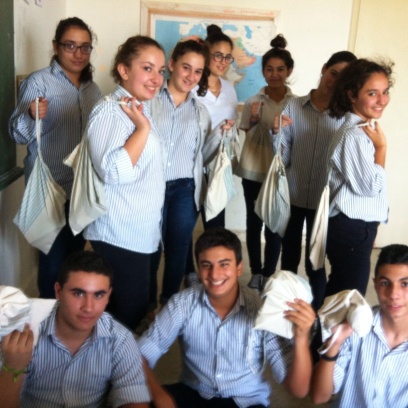 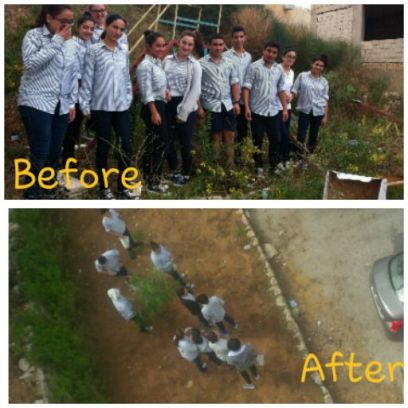 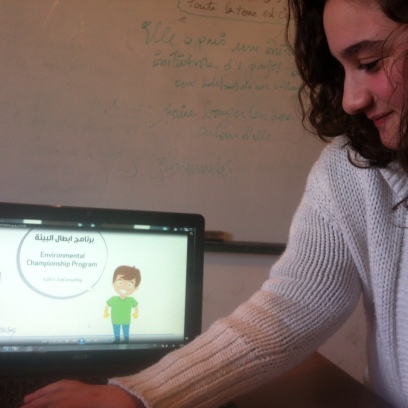 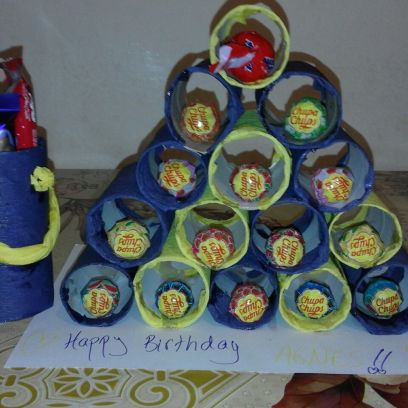 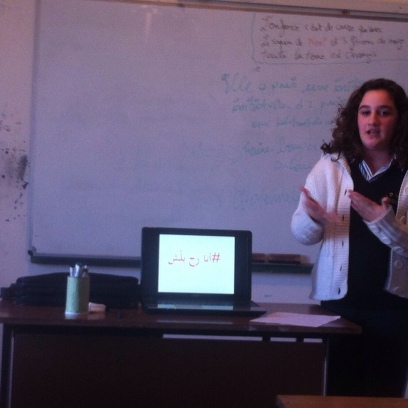 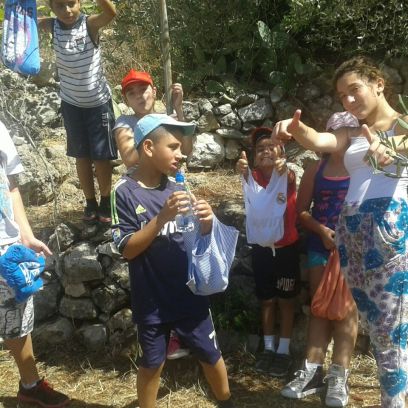 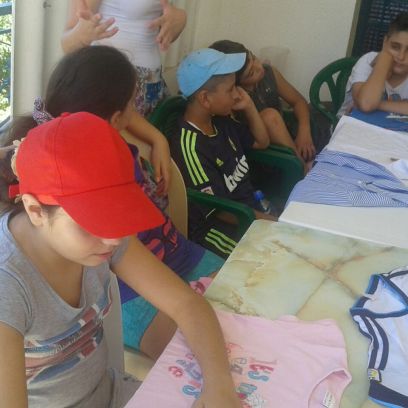 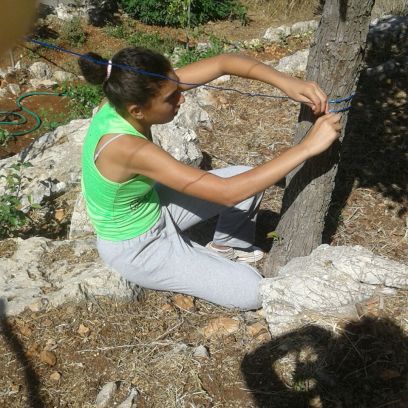 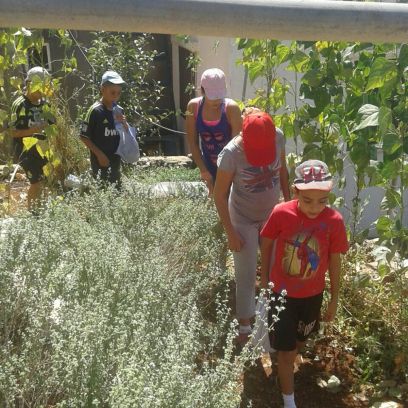 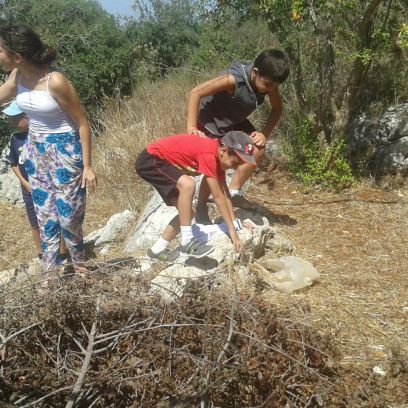 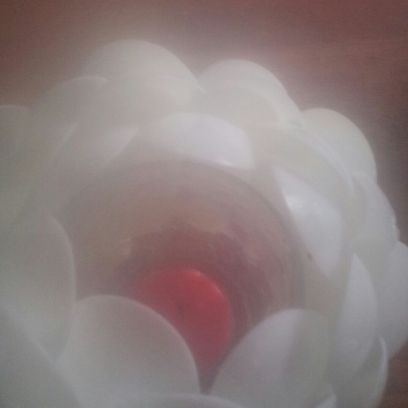 Lea convinced all her classmates to replace water plastic bottles at school with re-usable bottles, and initiated paper recycling in her class and other classes Check out Lea’s video

Click on Ray Recycling Video to watch his video on Recycling at home & other environmental issues!

Composed a song about respecting nature and our environment. Lyrics below! Please listen to their Beautiful Song and sing 🙂 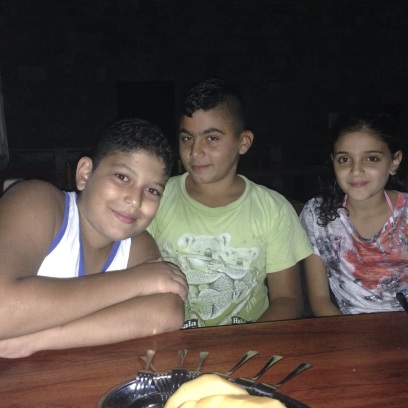 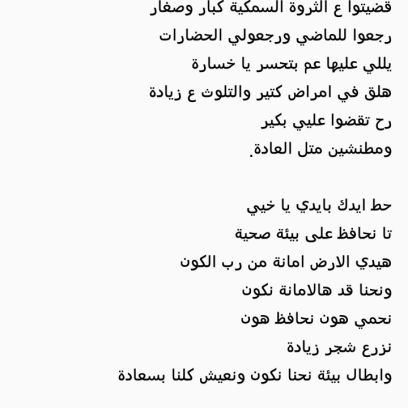 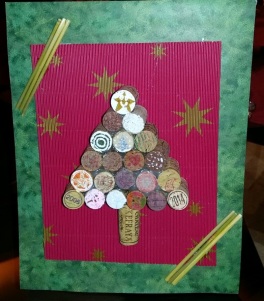 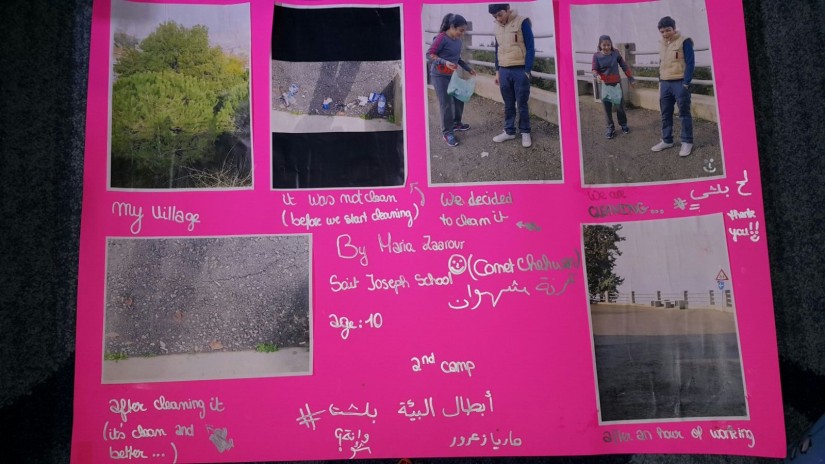 … and starting a recycling initiative in Sioufi public garden

See below Alya’s  project presentation and view the Public Opinion of the people she interviewed in the Sioufi Garden in December 2015!

Elected Nature Ambassador for her class…

Actively involved in a new initiative at school to produce re-usable textile bags with environmental logo and slogans, to be sold and used at school 🙂 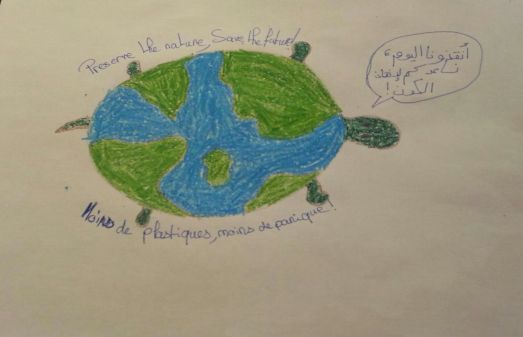 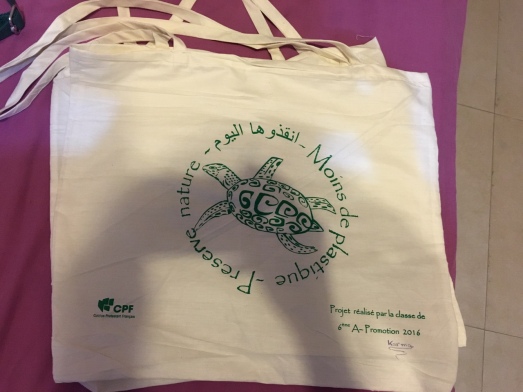 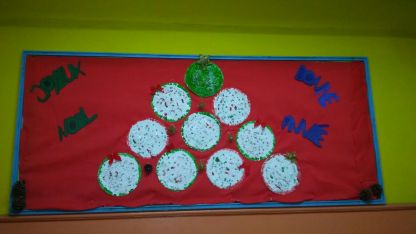 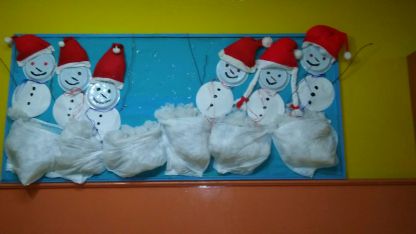 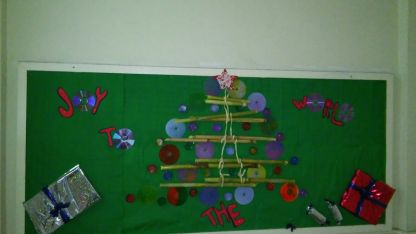 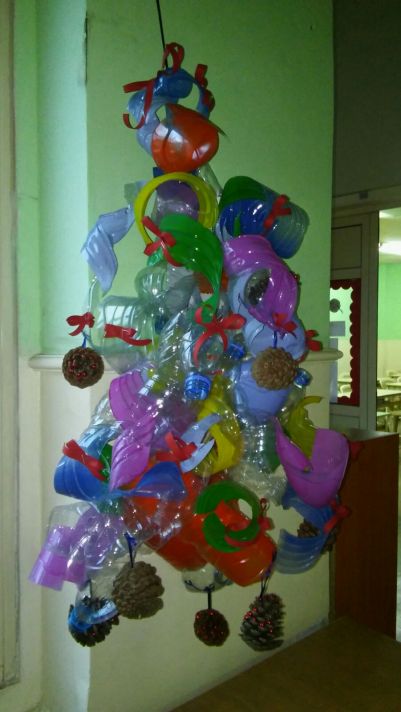 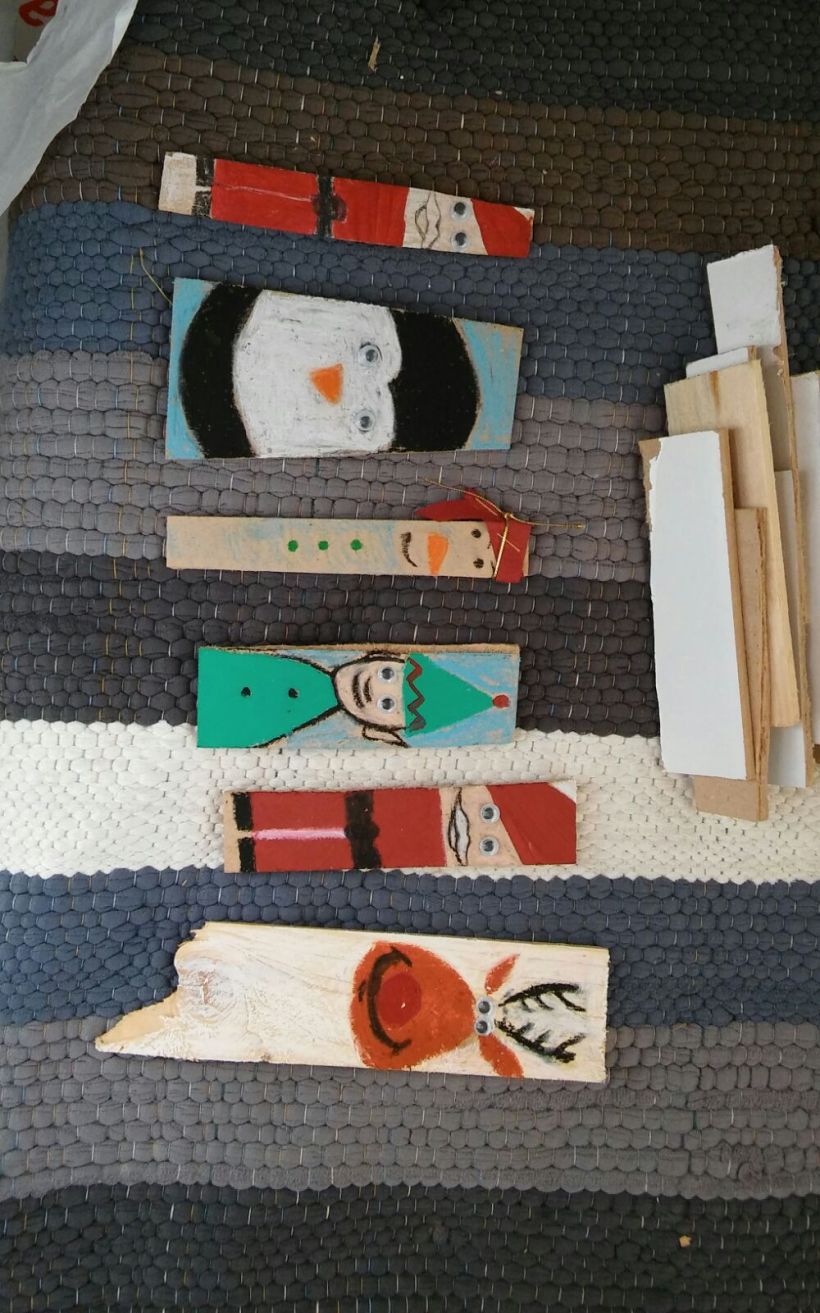 Watch his Video on reducing the size of plastic bottles! 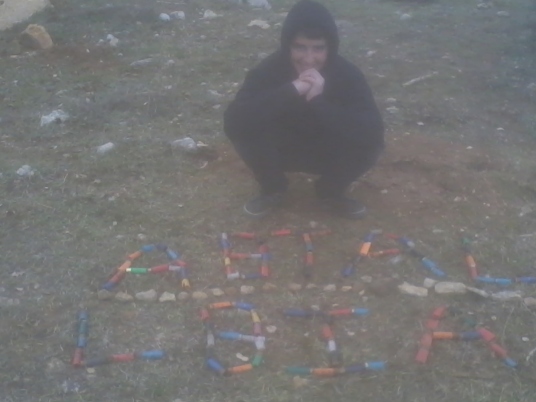 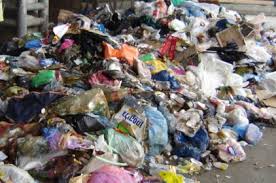 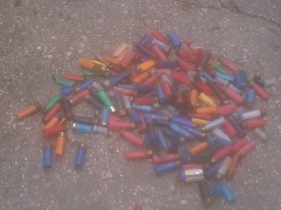